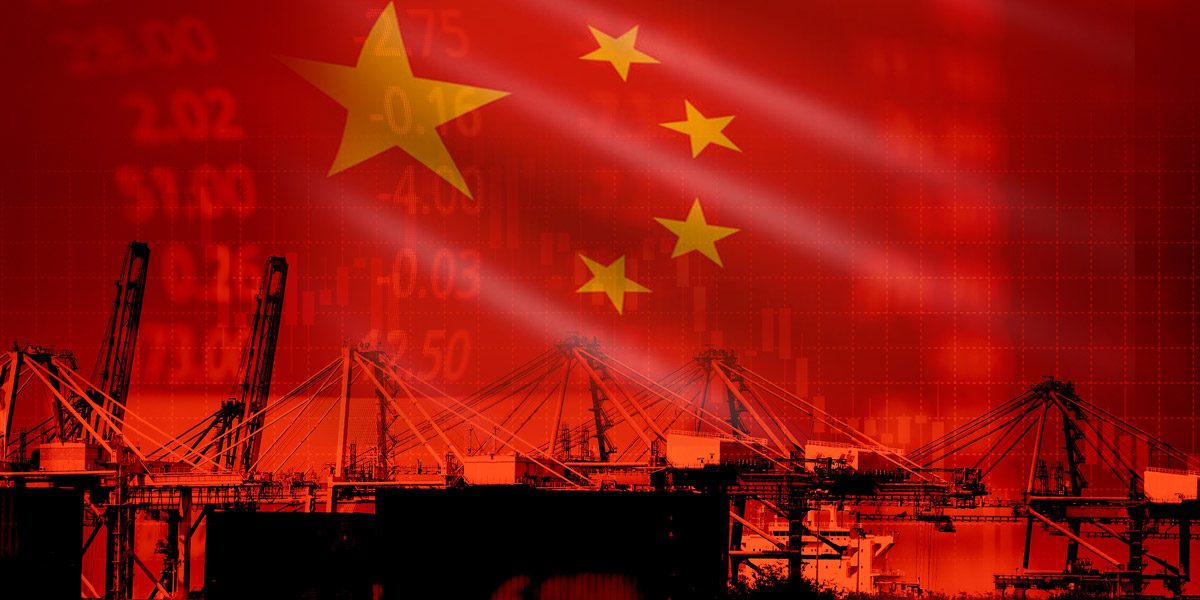 Is China’s trillion-dollar investment in its Belt and Road Initiative, advertised as building a stronger global economy, its true objective or simply allowing China greater political and military influence over strategic trading partners? Since being announced in October 2013 by President Xi Jinping, Chinese state-owned enterprises have created access and influence throughout Southeast Asia, Africa, the Middle East and Mediterranean through a series of loans and investments to these areas. China’s new foreign policy and economic strategy is defined by this Initiative, which is shaping President Xi’s legacy. The Belt and Road offers leverage for China’s main resources, such as steel and concrete, to become its leading exports in support of numerous infrastructure projects. It should come as no surprise that these projects primarily utilize Chinese construction companies and laborers, and have not created the opportunities for the partner nations as hoped. China’s goal is to sustain its own economic prosperity by boosting trade, connectivity, urbanization and active development with countries that supply its essential resources.

To date, approximately 68 countries have signed on to the Belt and Road Initiative, accounting for 65% of the world’s population and approximately 38% of the global GDP[1]. Some of these countries, including Italy, Greece, the UAE, and Pakistan, have chosen not to heed U.S. cautions and have signed significant investment deals with China, which have serving as China’s gateway to Europe, the Middle East and Africa. Of particular importance was Italy’s recent $2.8 billion (US) deal, in which the country broke from its G7 alliance, causing a rift with the U.S. and its European partners.

A key component of China’s Belt and Road Initiative is its 21st Century Maritime Silk and Road Initiative, which is aimed at boosting trade and connectivity in the maritime environment.  China’s implied intent is to construct and enhance infrastructure along four trade routes: China-Southeast Asia, China-South Africa, China-Middle East/East Africa, and China-Mediterranean. The driving purpose is to address China’s access to critical resources, one example being oil. A large portion of China’s oil is imported through the Malaca Straits, which is under the control of foreign entities and the U.S. military. To ease access and control, China has leased ownership of the following key seaports:  Gwadar, Pakistan (40 yrs);  Kyaukpyu, Myanmar (50 yrs); Kuantan, Malaysia (60 yrs); Obock, Djibouti (10 yrs); Malacca Gateway (99 yrs); Hambantota, Sri Lanka (99 yrs); Muara, Brunei (60 yrs); and Feydhoo Finolhu, Maldives (50 yrs)[2]. China’s goal is to create fully functional economic zones that will in turn boost trade and connectivity in the maritime environment. Port operators, such as the Port of Singapore Authority (PSA), Maersk, the Mediterranean Shipping Company (MSC), and Dubai Ports World, have also signed onto the Maritime Silk and Road Initiative, allowing China significant access to global resources and supply chains.

There are varying opinions, depending on which side of the isle you sit, as to the true objective behind China’s Belt and Road Initiative. At the APEC summit in 2018, Vice President Pence spoke about the U.S. seeking a better relationship with China, based on fairness, reciprocity, and respect for sovereignty. The vice president cautioned nations about the potentially dangerous debt diplomacy China is implementing throughout the region, which is saddling poor nations with unsustainable debt. Pence stated, “We don’t offer a constricting belt or a one-way road. Do not accept foreign debt that could compromise your sovereignty”.[3] Likewise, many military professionals believe China aims to combine defense and civilian industries, and promote an intelligence gathering campaign under the guise of the Initiative.

The U.S. Legislature is concerned, and has directed the U.S. China Economic and Security Review Commission to help ensure the U.S. government and Congress are prepared to face challenges posed by China. One specific recommendation requires the Director of National Intelligence to report on the effect of China’s existing and potential facilities along the Belt and Road Initiative, to address the 21st Century Maritime Silk Road, freedom of navigation, sea control and U.S. interests[4].

However, China’s Belt and Road Initiative is not a new concept, and should not be surprising. It basically mirrors U.S. doctrine of expanding access and control along certain key strategic trade routes, as has been done by the U.S. military. DOD data reflects the U.S. military has established bases of operations in approximately 800 locations across 70 countries worldwide, with many of those locations supported by strategic trade routes to supply U.S. forces[5]. There’s little doubt China’s Belt and Road Initiative may undermine the West’s global position and it is now becoming an election/political issue in several affected countries. Several countries have ousted political parties that originally signed infrastructure and investment agreements with China, and have renegotiated these contracts to protect their sovereignty and minimize debt.

The European Union also is concerned that China’s investment in its ports will allow the Asian nation undue economic and political influence in Europe, even though the landlord functions will remain with the respective countries. Likewise, U.S. allies in Asia echo Europe’s concerns, and believe China’s purchase of global seaports lack transparency and could create an unfair economic advantage.

On the flip side, China has the opportunity and right to become self-reliant by owning and operating a network of key logistical nodes across Europe, Africa and Asia, helping it control the trade essential to sustaining its own economic prosperity. China’s expansion also could support economic development in partnering countries, which may in turn create economic opportunities for the U.S., particularly among its businesses and laborers. Some believe it could also be effective in combatting terrorism and radical uprisings by infusing capital into countries needing support.

The World Bank stated that China’s Belt and Road has the potential to stimulate economic growth. The upside is increased investment and greater access to Chinese markets and raw materials. Trade credit insurer Euler Hermes claims the initiative will add $117 billion to global trade in 2019 alone. Those most affected will be China’s largest trading importers who have signed on to the Belt and Road Initiative, specifically South Korea, Malaysia, Vietnam, Thailand, Russia, Singapore, Saudi Arabia, Indonesia, South Africa and the Philippines. In comparison, the United States conducts approximately $480 billion in trade annually with China.

As China experiences an economic slowdown, it faces the real possibility of not being able to sustain its somewhat aggressive investment strategies associated with the Belt and Road Initiative. This may prove opportunistic to the United States and like-minded allies, which may step in and create some type of synergy with China on economic development plans that benefit the interests of both sides.

As the U.S. and other trading partners continue to negotiate and leverage resources against China for better trade deals, it is important for businesses in the U.S. and conducting trade abroad to be prepared for the uncertain road ahead. Businesses should be in a position to capitalize on any trade opportunities or to protect their current status should talks not go our way. One way for businesses to do this is to have a strong and robust trade compliance strategy able to shift and adapt to the changing landscape. For example, if the U.S. tightens its regulations on Chinese imports, are you ready to meet those requirements on short notice?

Companies like Summit-Tek, which provide expert assessment and consultation, may be provide one option for companies and businesses to do a health check on their current trade practices, and make adjustments as necessary to either protect their current assets or put themselves in a position to take advantage of opportunities that may lie on the uncertain road ahead.

During COVID-19, Consumers Must Remain Vigilant for Counterfeit Pharmaceuticals and Consumer Goods
July 29, 2020

Why Due Diligence on Entities Involved in a Merger Matters
February 26, 2019

Supply Chain Security- Keeping Up With the Times
December 11, 2018