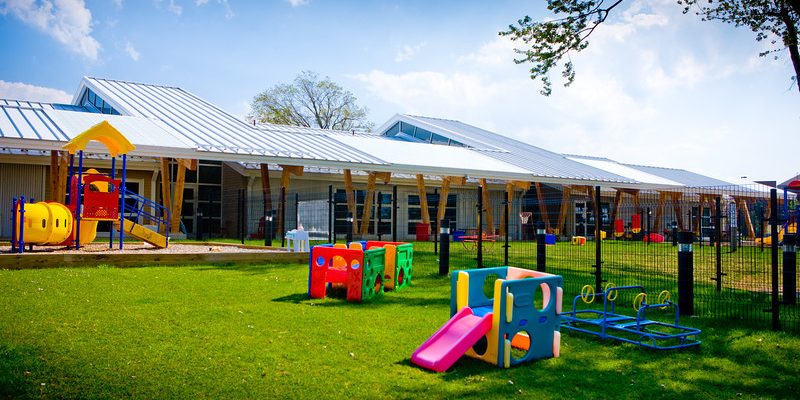 There are 20 million children under the age of five in the U.S., and about a quarter of them (5 million) are in some form of organized childcare (centers, nurseries, preschools). The childcare market is worth $47 billion – a figure that’s expected to grow to $52.5 billion by 2021. Back in the 1970s, as more and more families began to have both parents working full-time outside the home, there was a growing need for daycare facilities for young children. In those days, most of the facilities that started springing up everywhere were largely providing little more than group babysitting, with little thought put into meeting a child’s educational needs. That changed abruptly in the early 1980s when many providers realized they could meet this growing need with specialized curricula that would not only provide the needed care and play opportunities, but also pay close attention to a child’s educational needs. These pioneering providers tended to start with a single location and eventually decided their concept and approaches were good enough to franchise. As families began focusing more on preparing their young children for academic success, many of these companies entered a period of growth and expansion that has continued right up through to the present. 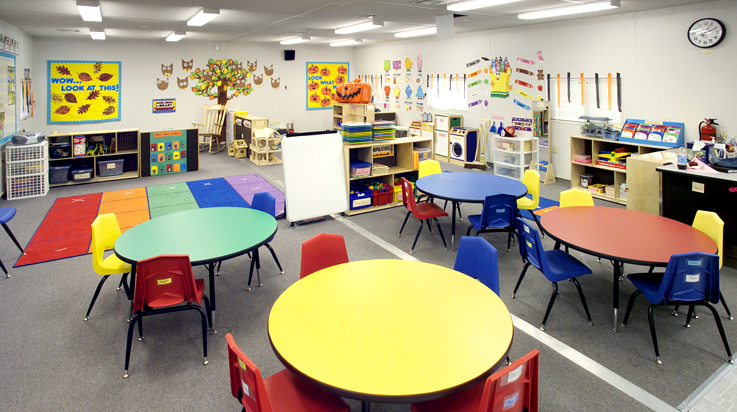 As a retired U.S. Department of Homeland Security Analyst, father of six children with six grandchildren, I understand the value and importance of using daycare providers to care for, educate, and enrich the lives of children at an early age. Daycare providers have evolved over the last several decades and now employ technology that allows parents real-time access to their children’s daily activities via video feeds. The fact that some daycare services provide video feeds to parents is a key selling point for their centers. This is great for the parent’s involvement of their children’s progress, however, if networks are compromised, the images of children could be used for exploitation. There have been many such instances, as reported in the media, which have potentially opened effected daycare centers to the liability of lawsuits, but more importantly, put the children at risk.  Having the capability to protect our children’s privacy so their images are not exploited is the number one goal. We understand the importance of data protection and how crucial good daycare facilities efforts of protecting the children in their care is to parents and their children. The protection of the children should be first and foremost on the minds of those responsible for their safety.

Daycare centers are responsible for protecting their online networks from exploitation and pursuing unscrupulous individuals who would prey upon innocent victims.  This should be done by seeking out firms with the technical expertise to detect those who would intentionally hack into unsuspecting servers for criminal purposes, and who will work with law enforcement to identify any violators and pursue prosecution.

At the end of the day our children’s safety is the ultimate goal.

At Summit-Tek, our team of IT and Cyber experts can analyze networks/servers and detect intrusions or points of vulnerability that could allow illegal entry from would-be criminals. Summit-Tek can assist in setting up “check-points” that can prevent valuable personal data from being lost or compromised. We can also enable any future illegal entries into the system to be immediately detected so that access is denied.

If you would like to discuss these issues with one of our experts, we would be happy to schedule a meeting to go over any details and answer any questions you may have.

David “Paul” Gubler served as a senior field analyst for U.S. Customs and Border Protection (CBP) for 24 years and eight years as an intelligence professional in the U.S. military (Army). Mr. Gubler is an award-winning, innovative leader with diverse executive-level experience managing teams of civilians and military personnel. Mr. Gubler has a track record for effectively leveraging technology and other resources to create innovative solutions and applications.

What Does an Investigative Analyst do?
November 12, 2020

Why Social Media and the Web are Open Sources for Investigators
March 12, 2019

What Makes Our Company Different
January 15, 2019

The Big Reason E-Security is More Important Than Ever
July 30, 2018

5 Indicators You Have a Security Breach in Your Company
March 15, 2018
Contact Us