Why Social Media and the Web are Open Sources for Investigators 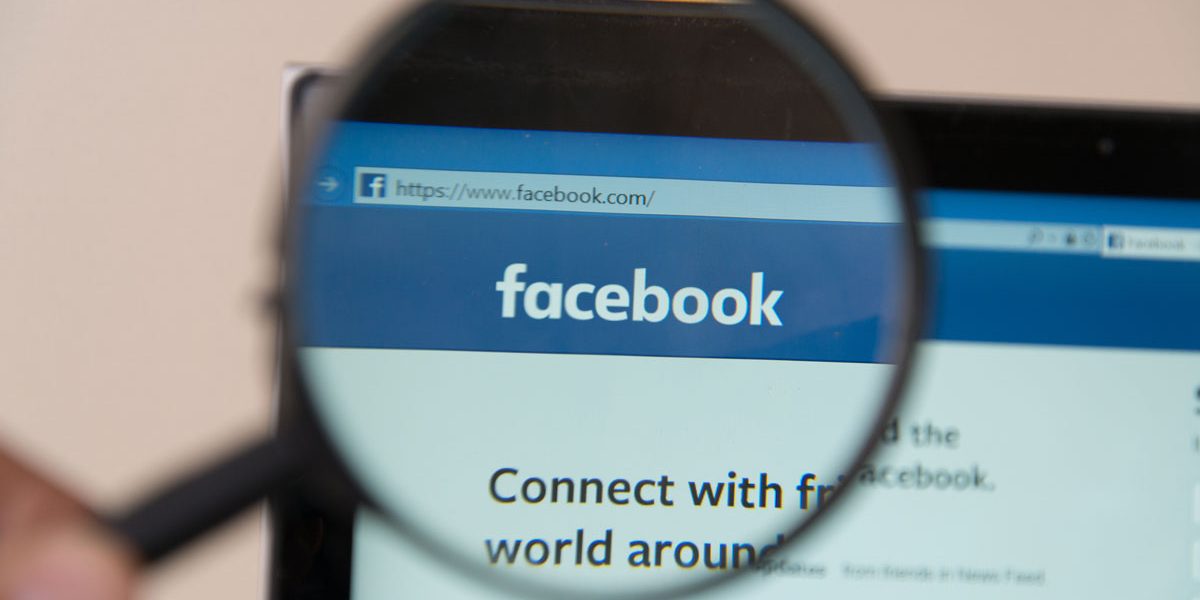 In 2017, Forbes reported on social media being a cause for some candidates being rejected for jobs they were otherwise qualified for. The article caused a stir, and led quite a few people to ask why social media and the web are open sources for people looking to gain information on another person’s personal life. Investigators have used social media since it’s conception to gain information over job applicants, defendants in court cases, and private investigations. Is it legal? Absolutely. Is it informative? Undoubtedly. But why is it allowed?

Everything from custody cases to employee verification can incorporate social media and web investigations. There are entire departments in investigative companies that focus on web information, and for good reason. Uploading a picture to Facebook, even if it’s hidden from others’ sight, can provide valuable information to someone who knows what they’re looking for. Social media and web posts contain metadata, which track your location, time, and IP address (where you’re posting from). This can be used either against or for you in a case. Investigators can set up alerts that indicate when someone is posting, what kind of content they lean towards, and who they’re associated with. This can be valuable information to, say, a potential employer who wants to know whether or not you’re involved in drugs, heavy drinking, or unsavory associations.

To put it simply, these kind of investigations are fully allowed under the scope of the law due to the fact that all information on a candidate is put online by the candidate themselves. Once something is posted, it becomes public information. All of the data that’s associated with that post is included when the user hits ‘accept’ on the terms and conditions of a site’s sign up page or disclaimer. Social media posts that display inappropriate behavior are, in the terms of the law, no different than standing in the middle of the road and yelling ‘yes, I did it’. By posting something online, a person confirms that they are the one responsible for the thoughts and actions associated with that post. This means that it’s now open information, as it’s accessible to the public, and is able to be incorporated into an investigator’s case.

Of course, there are limitations involved in using social media and web data in a case. Evidence cannot be pulled at random, and must be collected methodically by someone who has no bias in the case (such as a professional investigator, but not a friend of the defendant). Incorrectly acquired information can be thrown out by the court, and each piece of evidence requires thorough documentation. A proper investigation should be able to have clear evidence that is irrefutably tied to the subject, correct documentation, and has all materials acquired through legal means. An expert in investigation should have no problem assessing the information on social media and the web, and are able to use those open sources to your benefit.

What Does an Investigative Analyst do?
November 12, 2020

What Makes Our Company Different
January 15, 2019

The Big Reason E-Security is More Important Than Ever
July 30, 2018

5 Indicators You Have a Security Breach in Your Company
March 15, 2018
Contact Us